SIDE BY SIDE: PEOPLE AND PONIES 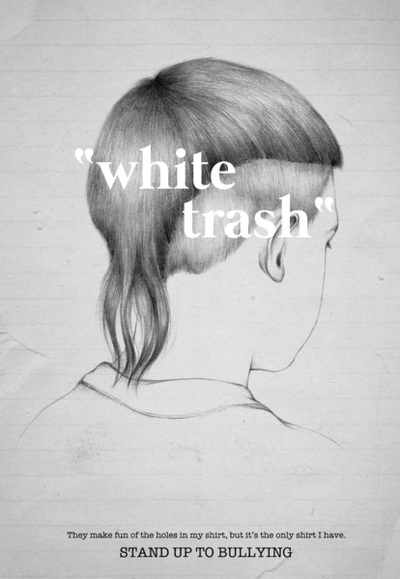 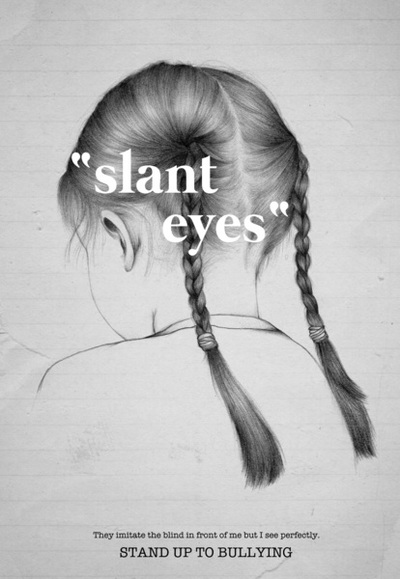 MYTH: ﻿BULLYING DOES NOT CAUSE ANY SERIOUS HARM﻿
FACT:   ﻿Bullying is assoc﻿iated with a range of physical and mental healrh problems, as well as suicide, educational problems, antisocial problems and relationship problems. For example: Victimized children are more likely to report headaches and stomach aches than non-vicitmized children (Due et al., 2005; Williams, et al., 1996) Children who both bully and are victimized may be at greatest risk for physical health problems.  Victimized children are more likely to report anxiety and depressive symptoms than children uninvolved in bullying (Due et al., 2005; Kaltiala-Heino et al., 1999) Of greaest concern is th fact that psychiatric problems associated with involvement in bullying tend to persist into later life (Kumpulainen & Rasanen, 2000) A high risk of suicidal ideation (having thoughts of suicide) is found among children who are bullied, who bully others, and who are involved in both roles. (Kaltiala-Heino et al., 1999) Both victimized children and children who bully are at risk for poor school functioning, in terms of poor attitudes towards school, low grades, and absenteeism (Rigby, 2003) 20-25% of frequently victimized children report bullying as the reason for missing school (Rigby 2003)
Youth who bully others are more likely to use alcohol and drugs (Pepler et al., 2002) and are at risk for later criminality. For example: 60% of boys who bully others in elementary school had criminal records by age 24 (Olweus, 1991)
Solution: It is essential to identify children at risk for bullying and/or victimization and to provide support for their development in order to prevent the negative consequences associated with this type of disrespectful peer relationship.

MYTH: ﻿CHILDREN GROW OUT OF BULLYING﻿
FACT:  ﻿﻿Without intervention, a significant proportion of youth who bully others in childhood will continue to use their power negatively through adolescence and into adult hood. T﻿he nature of bullying changes as children mature. From early adolescence, new forms of aggression, carried out from a position of power, emerge. With developing thinking and social skills, children become aware of others' vulnerabilities and of their own power relative to others. Bullying then diversifies into more sophisticated forms of verbal, social, homophobic and sexually and racially based aggression. Over time, these new forms of aggression are carried forward into different relationships and environments.  The destructive lessons learned in childhood about the use of pwer may translate into sexual harassment in the workplace, dating violence, marital abuse, child abuse and elder abuse.
SOLUTION :  Early identification and intervention of bullying will prevent patterns of aggressive interactions from forming. Adults must be aware that bullying changes with age and may become more difficult to detect.

MYTH: ONLY A SMALL NUMBER OF CHILDREN HAVE PROBLEMS WITH BULLYING.
FACT:   Approximately 12% of girls and 18% of boys reported bullying others at least twice in previous months, whereas 15% of girls and 18% of boys reported being victimized at least twice over the same time period . (Craig & Harel, 2004) These figures suggest that in a classroom of 35 students, between 4 and 6 children are bullying and/or are being bullied. Many more children observe bullying and know that it is going on.  At some point the majority of children will engage in some form of bullyhing and experience some form of victimization. A small minority of children will have frequent, long-lasting, serious, and pervasive involvment in bullying and/or victimization ( Craig & Peopler, 2003)
SOLUTION: To ensure that children have healthy and productive relationships, it is important to include all children, regardless of their involvement in bullying, in bullying prevention programs. This means that programs and strategies must address the needs and provide the necessary support for children who are victimized, children who bully others, and children who watch bullying occur.

MYTH: REPORTING BULLYING WILL ONLY MAKE THE PROBLEM WORSE
FACT:   Given the power imbalance that exists between the child who bullies and the child who is victimized, it is incredibly difficult for children who are being victimized to remove themselves from this destructive relationship. They make numerous attempts too make the bullying stop on their own but these efforts are usually unsuccessful and may make the bullying worse. Adult intervention is required to correct the power imbalance. Children and parents may have to report the bullying to more than one person before the behavior will stop. We do know that victimized children who told an adult about being bullied reported being less victimized the following year compared to children who did not report being bullied (Yuile, Pepler & Craig, 2004) When no one talks about bullying, children who bully feel they can carry on without consequences. Secrecy empowers children who bully.
SOLUTION: Children need to be encouraged to report bullying and be given multiple strategies to make these reports. Adults must convey the message that they want to know about children's experiences and that it is their job to make the bullying stop.

MYTH: CHILDREN WHO ARE VICTIMIZED NEED TO STAND UP AND FIGHT BACK
FACT:   Encouraging children who are victimized to fight back may, in fact, make the bullying interaction worse. We know that when children use aggressive strategies to manage bullying situations, they tend to experience prolonged and more severe bullying interactions as a result. ( Mahady Wilton, Craig & Pepler, 2000)
SOLUTION: Children should be encouraged to be assertive, not aggressive and to inform a trusted adult about what has happened to them.

MYTH: BULLYING IS A SCHOOL PROBLEM.
FACT:   Bullying occurs wherrever children gather to live, learn, or play. As such, the mahority of bullying tends to occur in the classroom, on the school playground and on the school bus where children are most often together. Although bullying tends to occur in school, we know that bullying is a community problem, not just a school problem. As the primary institution in children's lives, schools can play a leadership role in addressing bullying problems.
SOLUTION: Adults are essential for children and youth's healthy relationships. All adults are responiseble for creating positive environments, promoting healthy relationships and ending violence in the lives of children and youth. They are role models and must lead by example and refrain from using their power aggressively. Adults must look for, listen and respond to bullying. Adults can organize social activities in ways that protect and support children's relationships and stop bullying.